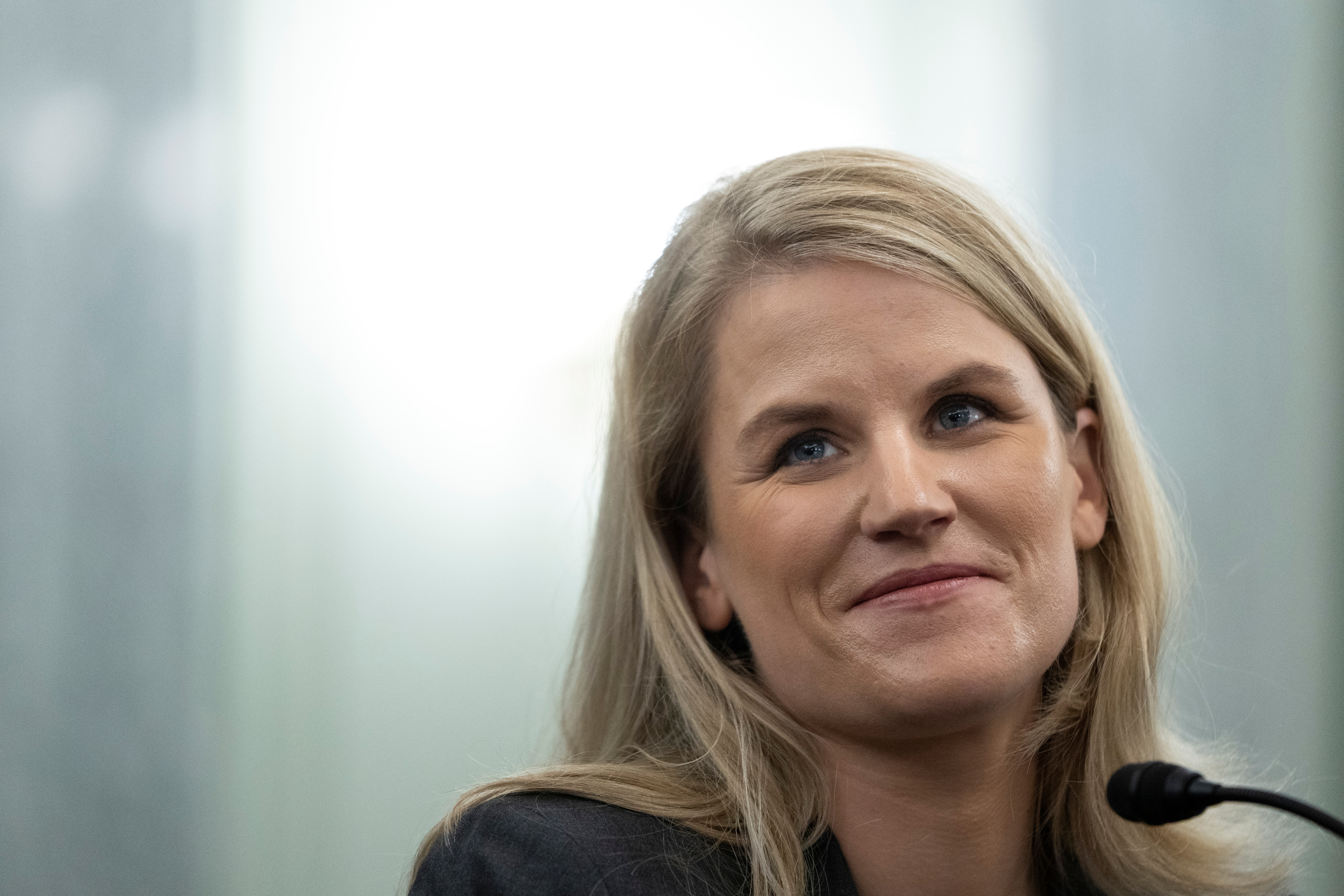 Oversight will meet with board members Frances Hausen since it investigates the company’s controversial “cross check” system.

“In light of Mrs. Hausen’s serious claims about Facebook, we have extended an invitation to her to speak with the board in the coming weeks, which she has accepted,” the Oversight Board wrote in a statement. “Board members appreciate the opportunity to discuss Mrs. Hausen’s experience and the opportunity to gather information that could help us for greater transparency and accountability from Facebook through case decisions and recommendations.”

In a statement, Hagen confirmed the upcoming meeting. “Facebook has repeatedly lied to the board, and I look forward to sharing the truth with them,” he wrote.

There has also been a board Facebook will provide more information about the program in light of Hausen’s publication. Internal surnames are used by social networks for high profile accounts, including celebrities, politicians and athletes. The agency said it was doing an extra level of verification when those accounts could break the rules of the platform. But according to documents provided by Haugen The Wall Street Journal, Facebook often does not review violations from these accounts, effectively letting them break their rules without consequences. In other cases, reviews are so delayed that the content is viewed millions of times before the rule-breaking content is removed.

Crosscheck was a central issue in the management of Donald Trump’s Facebook Management Oversight Board . The board asked Facebook for more details about the cross-check, saying the company’s rules “apply to all users”. But Facebook said it was “not possible” to provide additional information, although Hausen’s revelations suggest the company is tracking program-related issues.

Facebook did not immediately respond to a request for comment. The company said last month, following The Wall Street Journal Report, that it told the board Make recommendations How to improve cross check. The oversight board will release its first transparency report later this month, which will provide an update on cross-checks based on discussions with Facebook officials and Hagen. This report will be the board’s first assessment of how social networks have responded to its policy recommendations.