Firefox on Android will soon autofill all your app logins 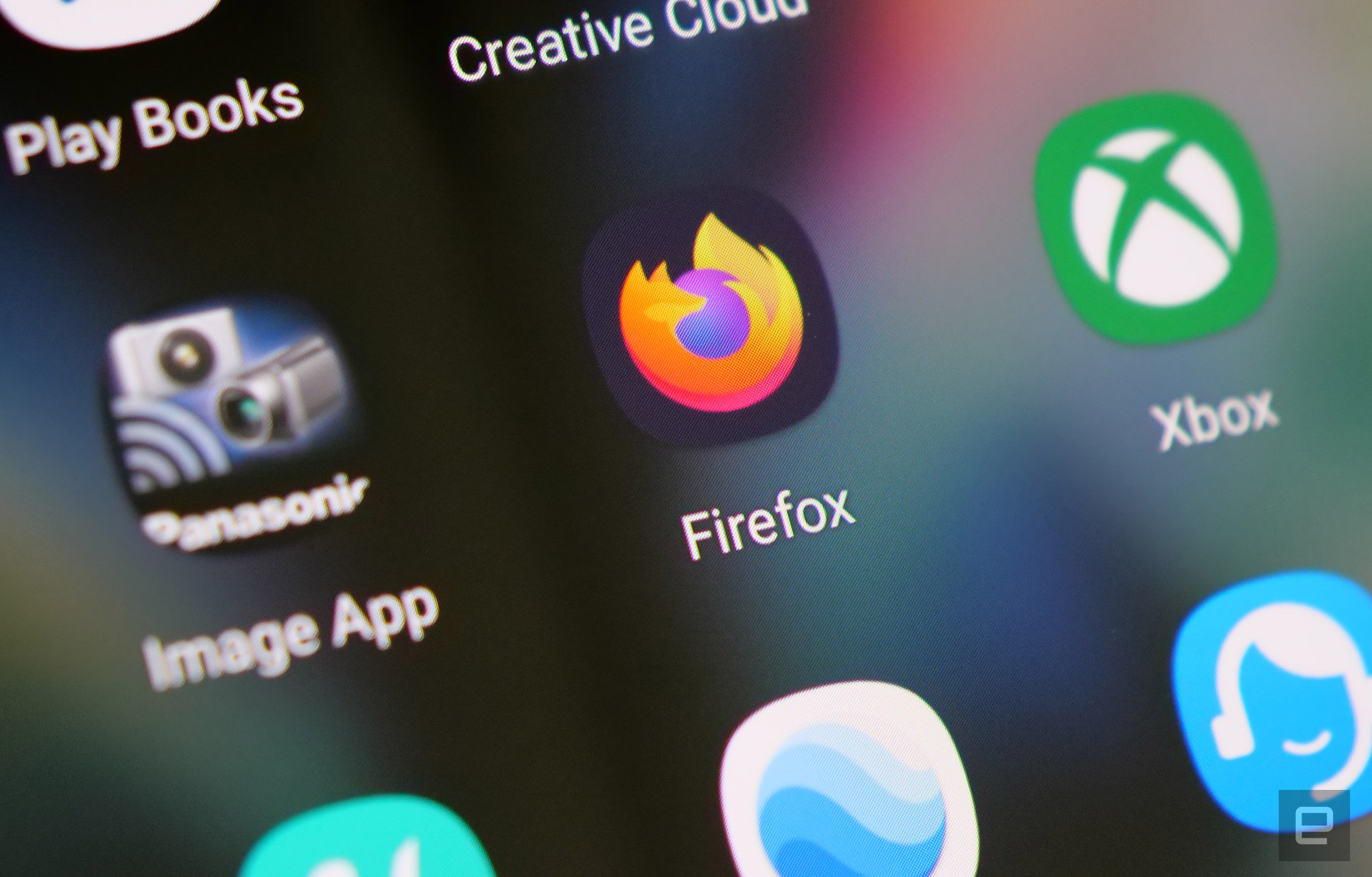 Mozilla Firefox Introducing some new features that will make it easier and more secure to log in to the Android app in conjunction with some features found through Google Chrome. The update will give you the ability to save and autofill passwords for Android apps using Firefox, or unlock them using your face or fingerprints.

Firefox already exists Lockbox For saving certificates, but accessing sites or apps has never been as easy as Google Chrome. With the update, when you create an app on your Android device, you can add a new password and save it directly to the Firefox browser. It will then be saved on both mobile and desktop.

From there, you can automatically fill in any password saved in the browser. If you have multiple devices, you can use your Firefox account to sync all their passwords. Firefox is also introducing biometric protection, allowing you to access accounts using your face and fingerprints.

Mozilla introduces all of this to Cyber ​​Security Awareness Month, which is October if you don’t know. The new features will come with the Firefox 93 update, starting October 5, 2021.