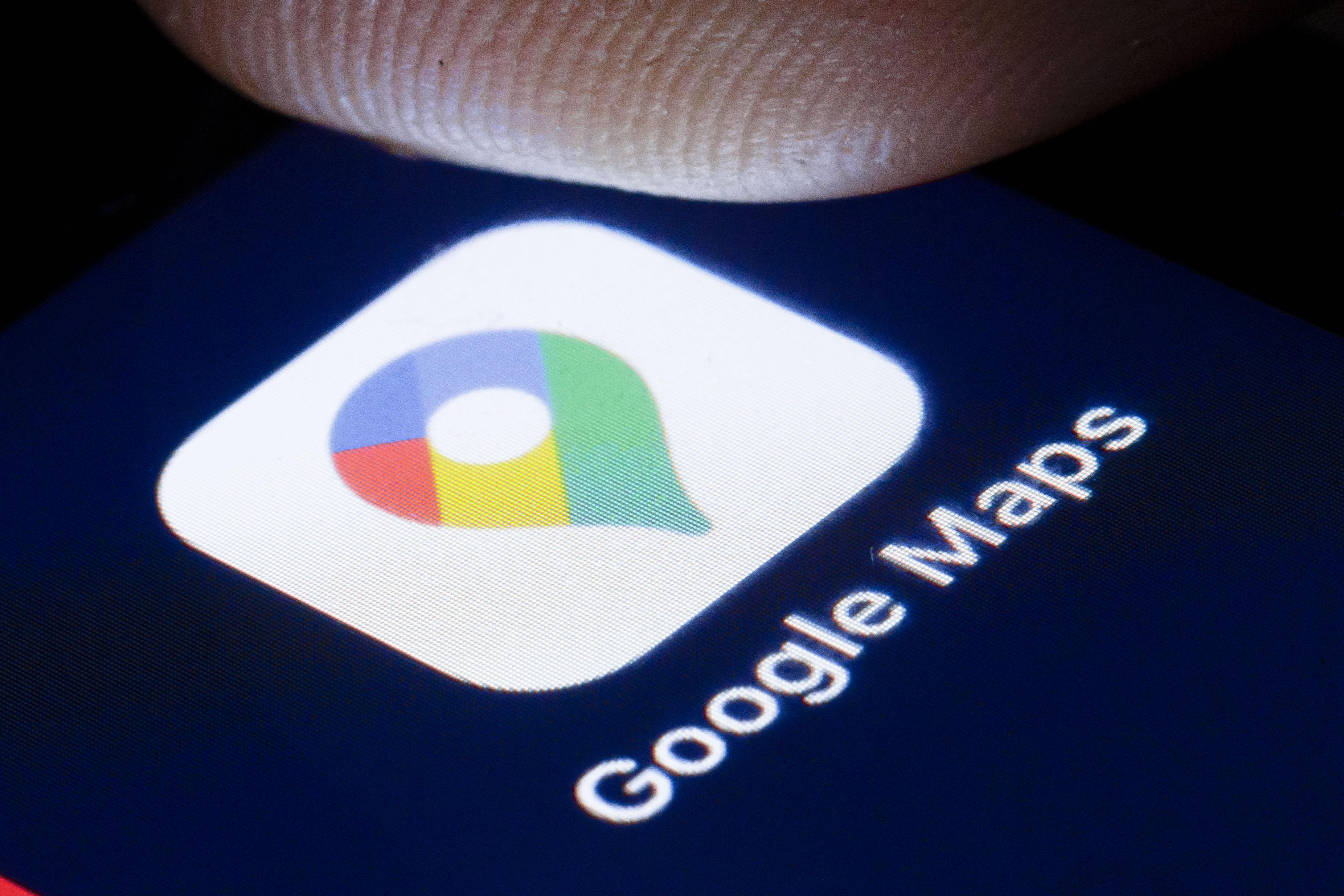 Google has said it will phase out the use of material design interface elements for Apple’s own UIKit in its iOS app. The company’s iOS head of design, Jeff Vercoin, announced the change Twitter thread Marked by Edge.

Introduced in 2014, Material design Google’s interior design language. The company has used it to integrate the look and feel of its apps and services across different platforms. According to Vercoin, Google moved its open source iOS content libraries to maintenance mode earlier this year after “deeply evaluating” what it means to create a Google experience on iOS. What has been found is that UIKit no longer needs the many custom elements it created almost a decade ago to fill the design language gap.

“With the introduction of SwiftUI and significant UIKit improvements in iOS 14+, creating a great branded experience with a small number of codes has never been easier,” Verquin said.

With the move to UIKit, Verkoeyen expects his team to spend less time creating custom code, which could be expected to be released faster and more frequently. In addition, the use of UIKit should allow the company to more closely integrate its software into iOS. However, those advantages may be comparatively less than the fact that the company’s apps can see more at home on Apple devices.