LinkedIn is shutting down its story feature after a year 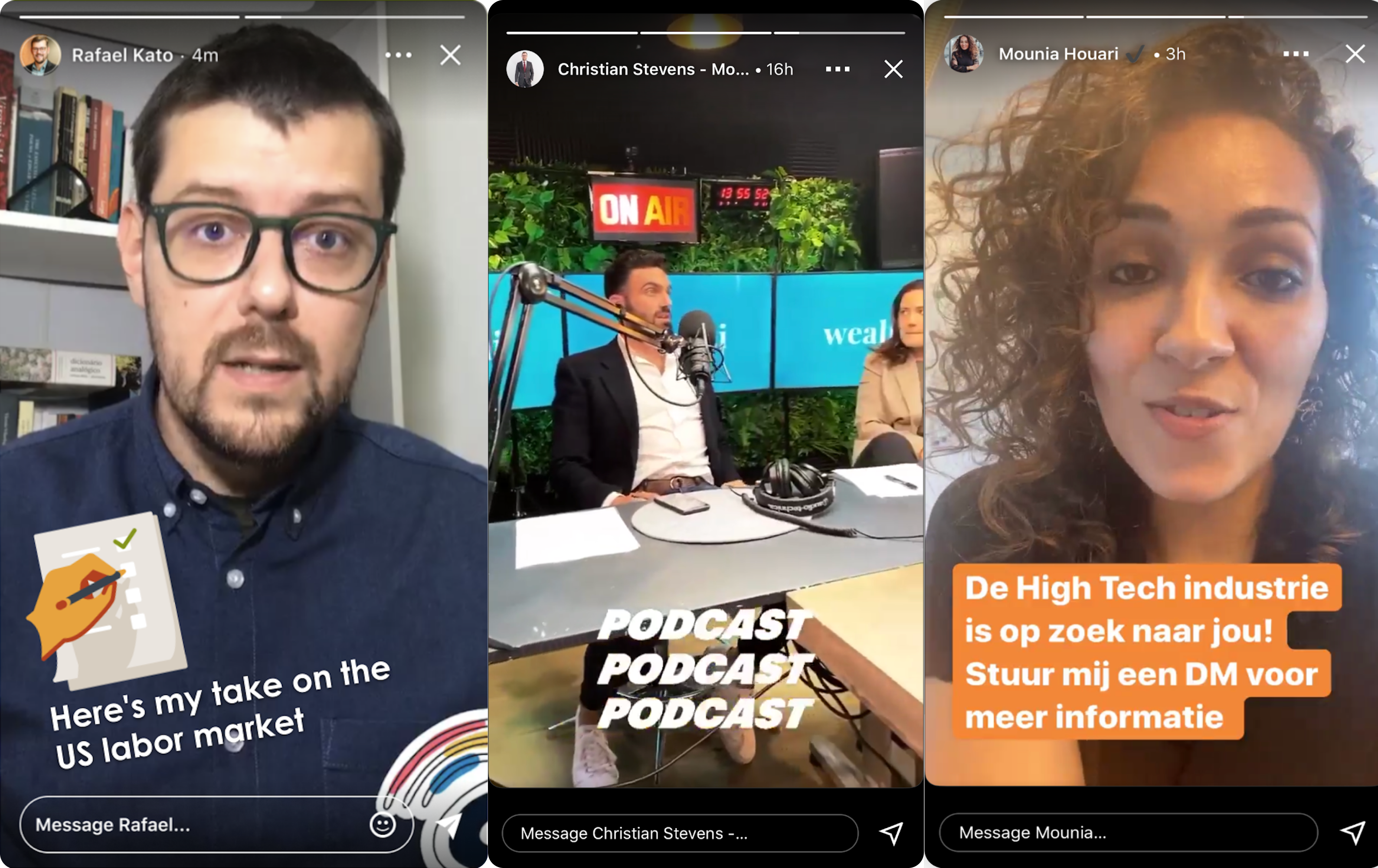 The stories are digging. The company will discontinue the feature by the end of September after one year . As can be seen, transient posts are not suitable for every social network. Perhaps with ROI and KPI in mind, LinkedIn says its users want videos that are permanently on their profile that don’t disappear.

“As stories develop, we assume that people will no longer want to attach informal videos to their profiles, and that transientity will reduce the barriers that people feel about posting,” said Liz Lee, senior director of products at LinkedIn. . “As it turns out, you want to create standing videos that tell your professional story in a more personal way and that showcase both your personality and skills.”

For example, the company is going back to the whiteboard. It is taking what is learned from the stories (such as users wanting creative tools to save videos in a professional way) to create a “re-imagined video experience across LinkedIn that is richer and more conversational.”

Stories rose to the bandwagon after almost every major social network choice And The format has been a huge success. Although the feature has proved to be a hit on the likes And , Stories did not stop at every platform. Recently Twitter , Less than nine months after the features were launched, it takes on stories.