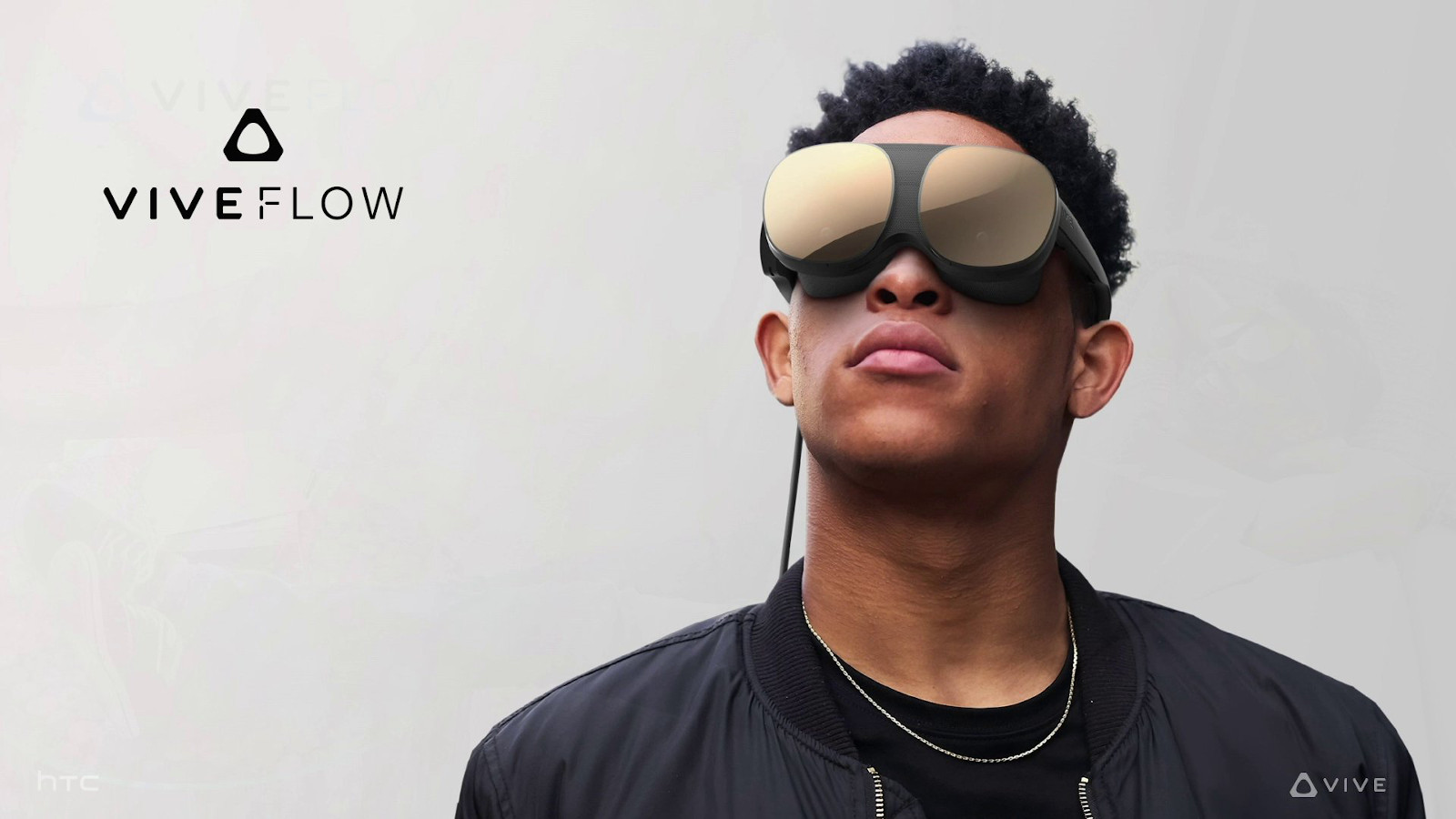 HTC is expected to launch a new VR headset within a week, but you won’t have to wait long to see what it looks like. A collection of Vive Flow photos has made its way online, courtesy Finishing, Before the launch event. According to Protocol, Vive Flow is a lightweight headset designed internally for consumers under the name “Hugh”. Before the Bluetooth SIG Consortium Published Document describing the Hue as a VR AIO (All-in-One) product, meaning the device can be a standalone headset that does not require a phone or need to be connected to a PC to work.

The company wants to position itself primarily on Viv Flow as a way to consume the media, with some access to gaming. Its chip is less powerful than Oculus Quest 2, Protocol Saying, but it will have six degrees of freedom tracking. Images leaked online also show more information about the device, including a dual-hing system to ensure it’s suitable for most people, snap-on face cushions, immersive special audio, adjustable lenses and an active cooling system. After you connect your phone to it via Bluetooth, you can use your mobile device as a VR controller and stream content to VR using Miracast technology.

In addition, the pictures show that Viv Flow will be available for pre-order from October 15, with shipments out in early November. The headset will return you 4 499, which is 200 200 more than the launch price of Quest 2, and you will get seven free virtual reality content and a portable case if you pre-order.